SOHO in Ottakring. Nightshopping at Brunnenmarkt "mit Delikatessen und Delikattrinken." Hu?seyin Kili at his bakery - where Turkish president Erdogan tried his bread..Now in its 9th year, SOHO in Ottakring is an established art festival in public spaces of Vienna's 16th city district. In cooperation with the local community, up to 200 artists take part in the annual festival at the end of May/beginning of June. The festival is a huge success and has helped develop the formerly neglected and decaying district into a sprawling, 'hip' urban area. More info in German at: www.sohoinottakring.at 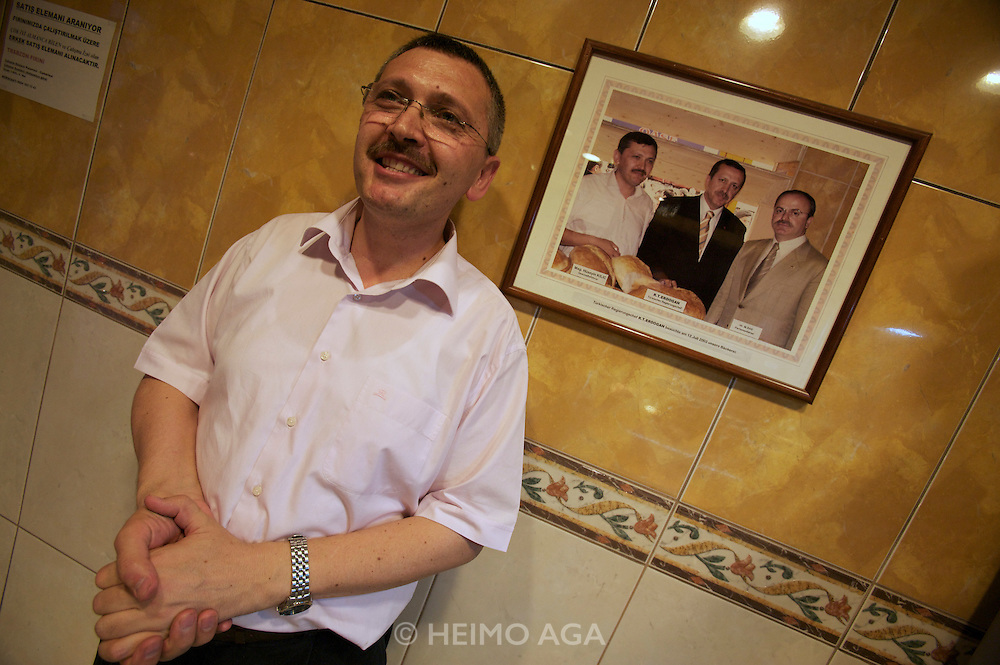